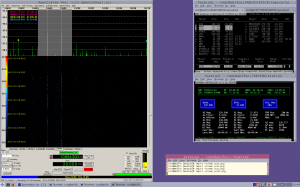 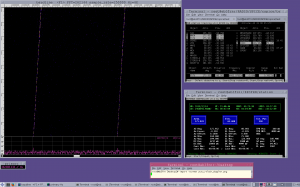 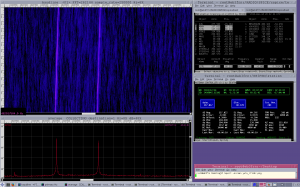 To do the test I used baudline and tuned to a local VOR/DME. Here in the first picture can see some coherence of the two dongles using one antenna to every rtlsdr: 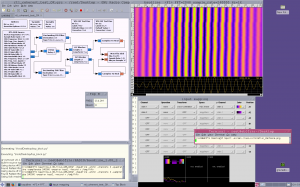 Here the result if disconnect one antenna: 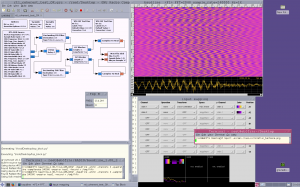 After the nice videos that Juha Vierinen has shared, looks that some people is interested in use multiple rtlsdr coherent for radar applications for example. I’m starting my experiments with this setup: 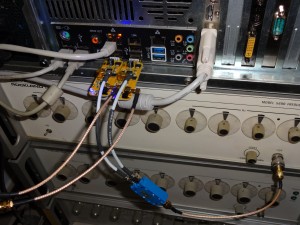 My setup consist in two rtlsdr dongles with r820t tunner with the xtal removed, connected to a PTS-160 Synthsesizer tunned at 28.8 MHz and locked to 10 MHz GPS reference. 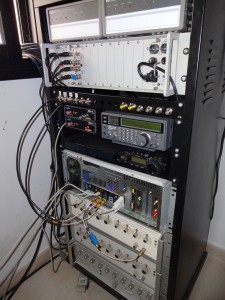 With coherence using radar mehtods, you can get cool images like:

The past agoust I was build a passive radar to detect the Perseids meteor shwoer . The most easy way is locate a very away transmiter and try to se the echoes produces by the meteors ionizacion. 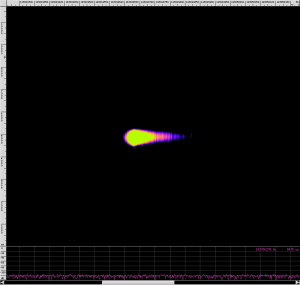 To do the detector I used a rtlsdr receiver tuned to the Graves radar at 143.050 MHz, a ground planae VHF antenna and Baudline to display the scatters. Putting all toghetther using this script:

I recommend decimate the input and to 32 or 64 to reduce the span and increase the resolution bandwith. Some nice pictures of more meteors: 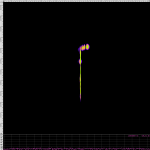 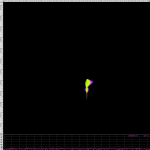 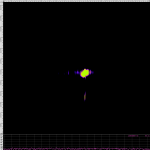 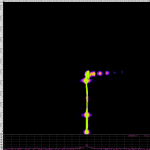 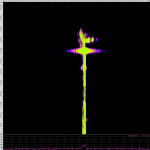